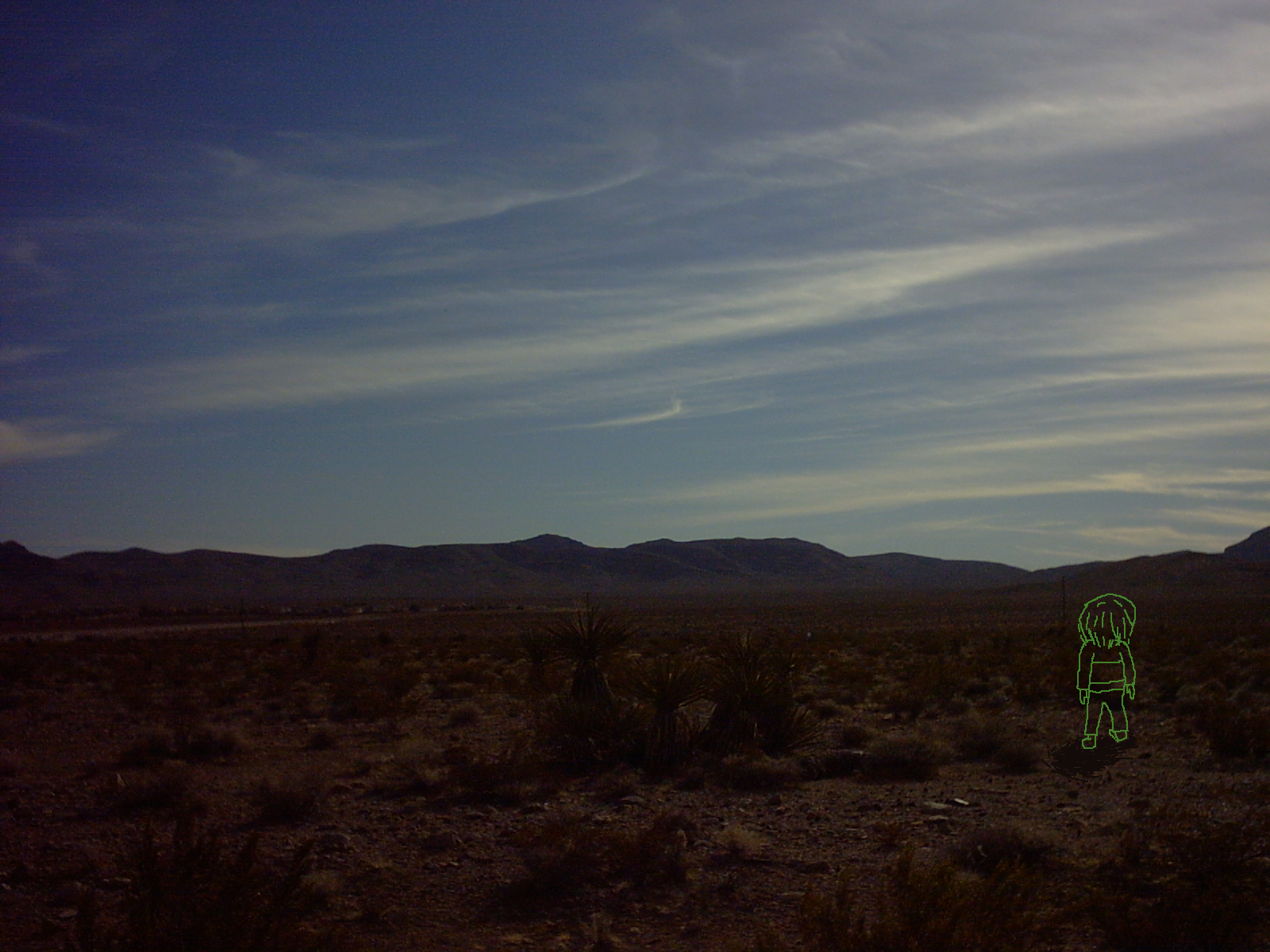 they looked out, and wondered.

what would happen if they just started walking?

would anyone stop them? what would they come across, if anything? maybe a wild animal would attack them. maybe they would fall down and break something, and have no one around to help.

is it worth it? what would be the point, anyway? it is just a desert. there is no mystery to it, no special place. it is simply a desert, more empty land between human settlements. nothing more, nothing less.

they took a deep breath of the fresh afternoon air. there was no one around. nothing but the faint sounds of children playing, cars rushing, airplanes flying overhead, the wind softly blowing. they kept standing there. staring out into the distance. it almost felt to them as though they were floating, as if the rocks beneath their feet was merely a thin layer of space dust and any second they would start drifting away.

it didn't feel real. it didn't feel real, staring at the clouds and the bushes and the mountains. it felt like they were only dreaming, like this was all just a figment of their imagination and that in some near instant they would wake up back in their own bed, or a bed that they don't recognize at all. they know that the latter would be preferable, of course. but it's not the thing that would happen, is it? no. of course not.

they are stuck in this filthy rotten world, with their own filthy rotten species. there is no savior, no ultimate salvation. they are doomed to wander with no place, no home, no self, nothing but an empty husk filled with sand. they wander the desert for no reason, and gain nothing, just to go back to the world in the end. because there is no escape. their options are wearing thin. what more is there to be done?

chara does not know. chara takes a second to look upward towards the sky. blue. then, they turn around and start walking back. they chuckle to themselves for a moment. 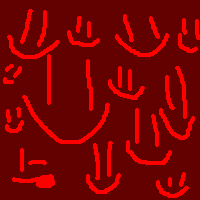